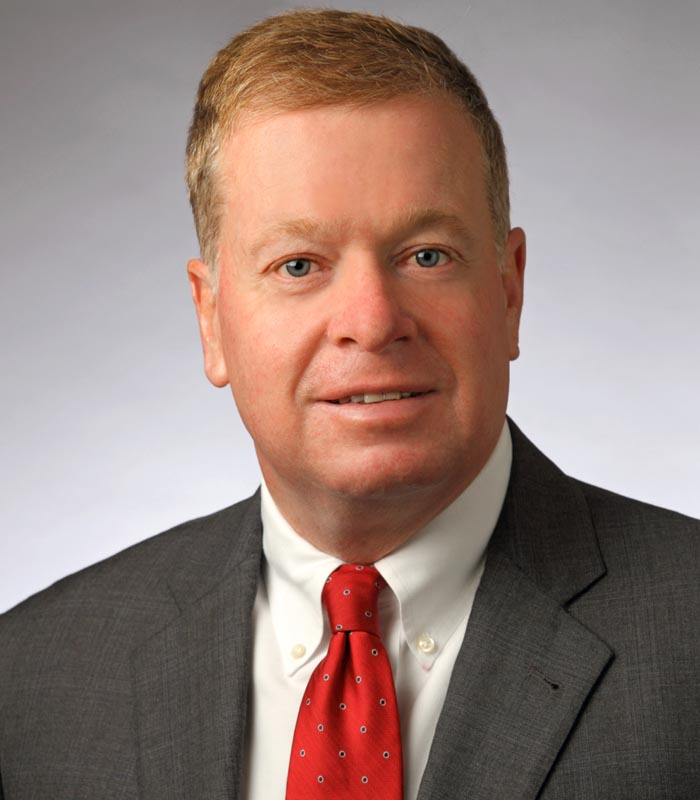 Before joining Joseph W. McCartin Insurance in 1990, Mike operated a successful landscape contracting business serving the Washington/Baltimore metro area. He obtained a BS in Horticulture from the University of Maryland. Mike is licensed in Property & Casualty and Life & Health and earned his CPCU designation.

As a result of his diverse industry expertise, he is often sought as a spokesperson for radio, television and news stories regarding insurance matters. In addition to his involvement in the insurance industry, Mike maintains an active interest in the landscaping community, as well. He is a past president and currently serves on the board of the Landscape Contractors Association of Maryland, DC, and Virginia and wrote a regular column in Groundwork, its magazine.

Mike and his wife Ann, have two daughters. In addition to his family, Mike’s passions include boating, skiing and gardening.

We’re an independent insurance agency founded in 1967 by Joseph W. McCartin. We offer a comprehensive suite of insurance solutions to protect you from the unexpected.