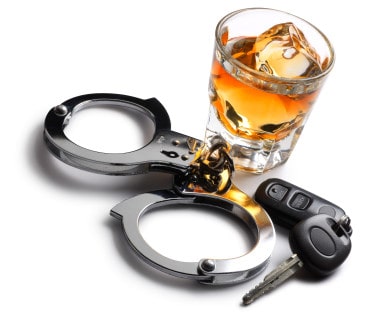 December is 3D month (Drunk & Drugged Driving Month) and with the holiday season approaching, it’s especially important to know the facts and statistics related to drunk and drugged driving. Impaired is impaired, whether it’s drugs or alcohol. Both present a serious risk to not only yourself but everyone else on the road.

In order to prevent drugged and drunk driving, here are tips and statistics to keep in mind.

If you are under the influence of drugs or alcohol, be sure to follow these tips to stay safe:

We’re an independent insurance agency offering a comprehensive suite of insurance solutions to protect you from the unexpected.